FOR THE BEATLES IT WAS ALL ABOUT THE MUSIC

FOR THE FANS IT WAS MUCH MORE! 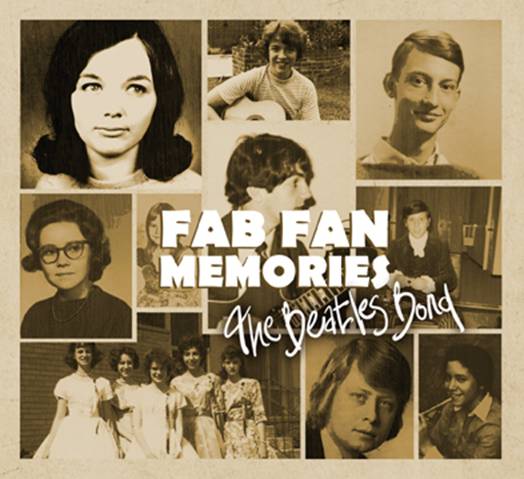 These are the personal stories of true Beatles fans - heartwarming, funny, and totally fab.

An album by the fans, for the fans!

of interviews and commentary in this unique forum of Beatles fans from across the globe.

Original music performed by The WannaBeatles

to the man who lost his job while trying to get a Beatles autograph.

It's a great addition to any Beatles collection!

Order your copy now! $17.99 including shipping